Wasps are broadly described in the animal kingdom as any insect of the order Hymenoptera and the suborder Apocrita that is neither a bee nor an ant. Most wasps are parasitic – that is, they use their ovipositor (stinger) to lay eggs in a host’s body. There are two types of wasps, solitary and social. Solitary wasps, as the term implies, live a solitary life without the company of other wasps. They do not build their own nests either and they are all fertile. Social wasps, on the other hand, can live in colonies of thousands, they build their own nests and the females (other than the queen) are almost always unable to reproduce.

Generally speaking, the characteristics of a wasp include; two pairs of wings, a stinger, very few or no thickened hair (as you may notice on bees), a pair of talons. Wasps are almost always terrestrial apart from a few species and they prey on terrestrial insects.

What do wasps eat

A wasps’ diet varies amongst species, generally speaking a wasps larvae will almost always get its first meal from within a host insect. As previously mentioned many wasps are parasitic insects and will lay their eggs inside other insects. Only when they are adults do wasps feed on nectar. Most social wasps are omnivores, eating both plants and other animals. They often eat fruit, nectar and carrion, some wasps will even scavenge for dead insects to feed to their offspring. The larvae of social wasps also provide a sweet secretion for the adults to consume. What do other wasps eat? Wasps such as the Bald-faced Hornet only consume nectar and fruit juice. Yellow Jackets, on the other hand, will eat just about all ‘human food’.  Since wasps enjoy sweet food they often invade honey bee nests to steal the honey and sometimes the bee larvae. As a result of this sweet tooth it is imperative to ensure that sweet drinks, especially in cans, are not left unattended outside – otherwise you may run the risk of swallowing one! 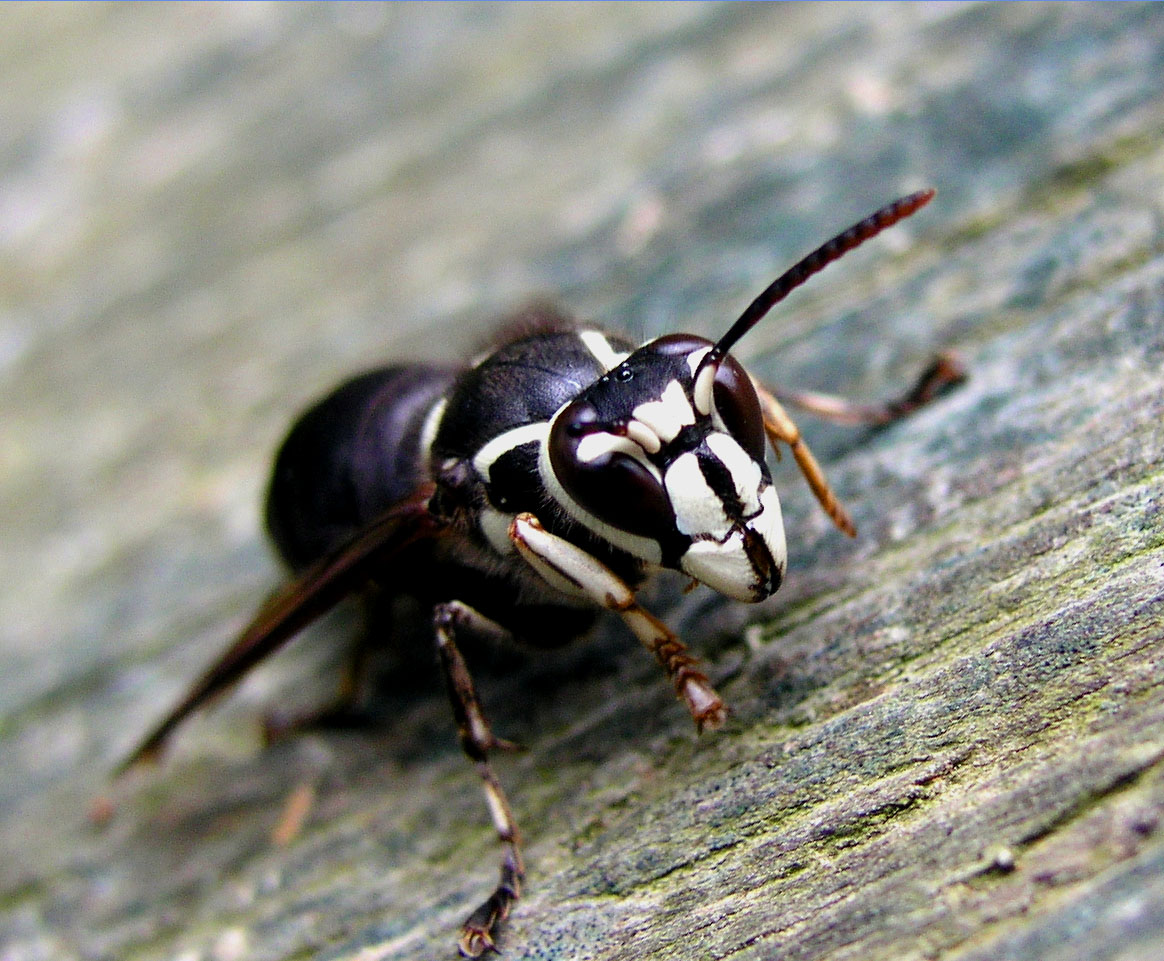 Again, because there is so much variety in wasp species, their habit is also diverse. Having said that, wasps will generally stay in the one place for a few seasons and then almost always move on to another location. Most social wasps prefer to use vegetation to their advantage when building their nests. Baldfaced hornets will build huge nests hanging from trees. The European Hornet prefers a more protected environment and will often build nests in the hollows of trees or buildings. Yellow Jackets love human company – they benefit from the garbage provided by humans, as such, they tend to build their nests around human inhabited areas so long as it is cool and dark.

How do wasps mate

The reproduction cycle of the wasp is fairly simple. A young queen (fertile female) will mate with a male drone (fertile male) – sperm is stored inside the queen for future use. After mating the male dies off and at the end of the season so does the wasp colony. The young female will then find a place to hibernate for the winter. Once the hibernation period is over the queen finds a suitable nesting site and will begin to lay her eggs. Since the queen has a stockpile of sperm stored away she is able to build an entire colony on her own. The queen will tend to her young until there are enough worker wasps to take over. All of the young produced early in the cycle are sterile female workers who will continue to build the nest as the colony grows. As the sperm begins to run out later on in the cycle, the queen will begin to produce fertile male drones and fertile female queens. To ensure genetic variation the male drones will usually fly away from the nest to spread their seed, while the young female queens remain close to the nest.

Wasps are more dangerous than bees

Wasps can be very aggressive insects, unlike bees; their stingers do not break off. As a result, they can sting repeatedly. The stingers also contain venom resulting in painful, itching skin and swelling for up to twenty-four hours. Some people may be allergic to wasp venom so it is important to take precautions when they are around to avoid injury.